Nauticraft Corporation, a leader in manufacturing of pedal and electric boats, is excited to be celebrating the birthday of their premier Escapade Pedal Boat.  It was 1996 when Nauticraft first began building the rotomolded version (It had previously been built by Hoyt-Harken as the Mallard).

A look back at the long success of the Escapade:

In regards to developments made to the Escapade over the years….it really is basically the same boat. The same mold is used & therefore the design is the same.  The material is similar though in recent years black specs have been molded in with the white material – which in turn helps to hide dirt/smudges.  And the windshield arch is now removable for a more open feeling. 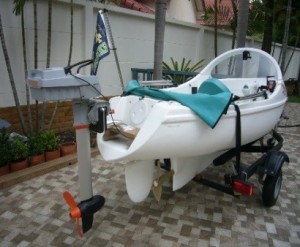 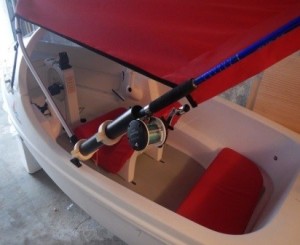 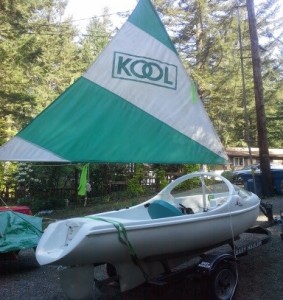